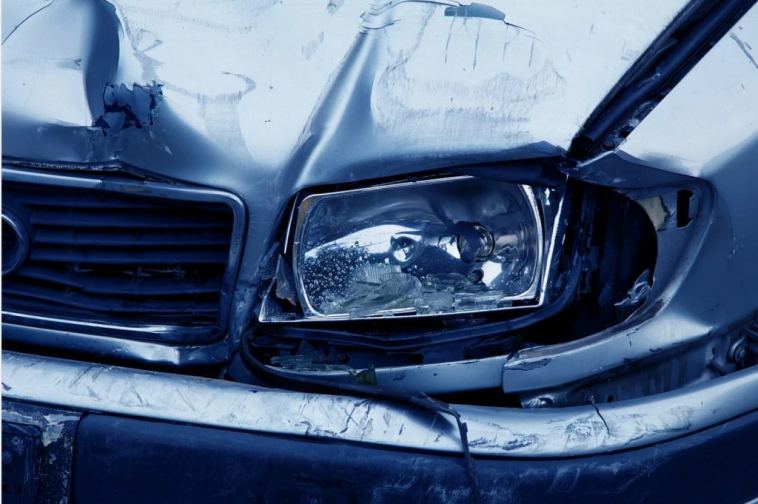 The Internet has been credited as the greatest invention of the 20th Century. Social media has become a way of life, enabling people to stay in touch with friends and family worldwide. On social media platforms, you can seamlessly share photos or thoughts with your inner circle, update people on what’s going on in your life, plus even follow news events. However, the Internet, specifically social media, is your leading enemy when it comes to car accidents.

A study by the Pew Research Center established that over two-thirds of American adults are Facebook users, with nearly three-fourths accessing the site regularly. While numerous people post information on social media, they don’t realize information shared on these platforms is considered part of the public record and can be used in court against them.

Comments About the Accident Can Be Misinterpreted as Admission of Fault

As mentioned, filing a car accident claim will always attract unwanted attention to your social media pages. Posting comments about the accident on social media can easily be misinterpreted by the opposing attorneys or insurance companies that you’re admitting fault. Never post comments such as “I must have misjudged the distance,” for example, as they imply you’re accepting fault even if you’re not legally responsible for the accident.

You Could Ruin the Confidentiality of the Case

Car accidents ought to be treated as private occurrences as they often involve sensitive financial and medical information. By sharing information about the accident on social media, you’re ruining the privacy of the case. Information shared on social media becomes public knowledge; thus, any confidentiality protections, including those discussed with your attorney, become obsolete. Therefore, it’s best to keep the car accident case private until the claims are settled.

You Can Contradict the Evidence

Since social media platforms feature timestamps on every post, you can easily contradict the evidence supporting the case. For instance, the timeline of events leading to and after the accident may contradict your social media posting timeline. This may be incredibly detrimental to your car accident claim, and the defense will use any means to weaken the case.

If you post on social media after an accident, the defense may claim that you’re not injured. The pain and emotional trauma of injuries sustained in a car accident can be devastating, and you may not have the energy to post the events on social media. If you continuously post on social media or even go live with lots of fun, the insurance company may argue that the accident did not severely affect you as you claim. This could significantly weaken your case. 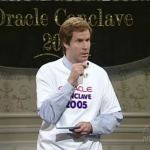