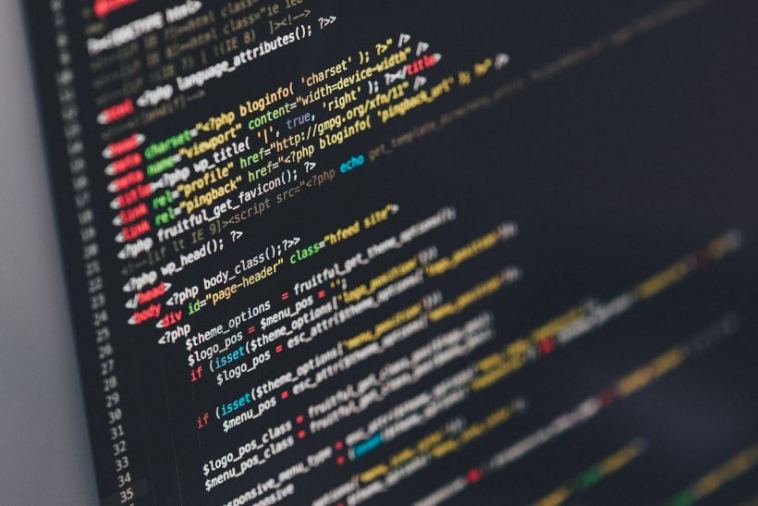 The first half of 2020 has been full of indoor theatrics, thanks to the Covid-19 pandemic that forced everybody into quarantine. While this is certainly a stressful period, it presents the best opportunity to learn new stuff, such as programming language, for those who always have an interest. Learning a new programming language for beginner developers and experienced technologists is a self-directed effort.

With several programming languages available, you should consider some factors when choosing one to learn. Consider the difficulty levels, the skills that you already have, and why you need to learn the language. You could be learning a new language to develop a mobile application, get some certification, learn new skills, or further your education. Below are some helpful programming languages to learn during this period.

Python is among the commonly used programming languages and an easy language for beginners. Unlike other options, it is a free and open-source language featuring extensive support modules, easy integration to web services, user-friendly, and more. Programming experts use python for machine learning and deep learning applications. Sydney SEO Company suggests that Python is going to be an increasingly important skill for coders as large e-commerce businesses adapt it as a preferential platform. Python empowers marketers and coders with automated repetitive tasks that allow for scalable data analytics solutions.

The language is used in developing 2D and 3D imaging packages, such as Inkscape, Autodesk, and Blender. Most programmers also use it to create video games such as Toontown, Vegas Trike, and Civilization IV. Popular websites such as Pinterest, Instagram, YouTube, and Quora also use it to design their graphics. Python developers can make up to $92,000 but can potentially boost their earnings by attending coding bootcamps.

Swift, which is Apples’ coding language of choice for macOS and iOS applications, is increasingly becoming popular every year. Following its first launch in 2014, it rose to become one of the top 10 TIOBE monthly index rankings of popular programming languages in 2017. The language is also an open-source coding language that can be learned with ease. It supports nearly everything, except for Objective –C language.

The language requires less coding than other coding languages and is usable with IBM Bluemix and IBM Swift Sandbox. Being a Linux and Mac coding language, it is used in common iOS applications such as Mozilla Firefox, WordPress, and SoundCloud.

Java is another common and always in-demand programming language you should consider learning during this quarantine period. Incepted by the Oracle Corporation, it is a general programming language and a standard for various applications, regardless of its platform. Since it is a Write Once, Run Anywhere language, it can be used on iOS, Windows, Mac, and Android platforms.

Due to this capability, Java is highly recognized for its reliability in various platforms, including smartphones and data centers. Java is used extensively on application development, Big Data, and the Web, justifying its presence in over 3 billion devices. Besides its use in hundreds of applications, several common websites such as Google, YouTube, Amazon, and Twitter use Java in the backend.

With a plethora of Java programmers globally, you can easily learn from endless Java texts available. You can also take advantage of the forums and platforms that Java programmers freely share their ideas and help solve Java language programming problems.

JavaScript, HTML, and CSS are the three core technologies behind the World Wide Web. It is also applied in developing major websites, including YouTube, Google, Amazon, Facebook, and Wikipedia.

C is undoubtedly the oldest coding and another commonly used coding language. It formed the foundation of other programming languages, including Java, JavaScript, and C#; C++ is the better and updated version of C, with intriguing usage features. Most programming students ignore learning C, as others think that starting their programming basics by learning the C language provides a better foundation for C++.

Regardless, both languages are extensively used in programming and computer science. Developers using C and C++ leverage compilers in various platforms, making computer-based applications supported by these languages very transportable. Both languages are also considered high performing and thus used to develop apps where great performance is required.

Where to Get Started

Just because quarantine has tamed you at home doesn’t mean your career or interests should be stuck. With the hundreds of coding languages and skills available, the five mentioned above are among the top languages you should be well acquainted with. Enthusiasts looking to begin or advance their programming career or move to another tech field like cybersecurity should consider these languages the best place to begin. You should also take advantage of the various benefits of taking a coding Bootcamp in fostering your skills. 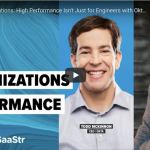 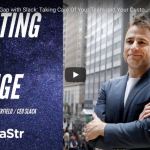