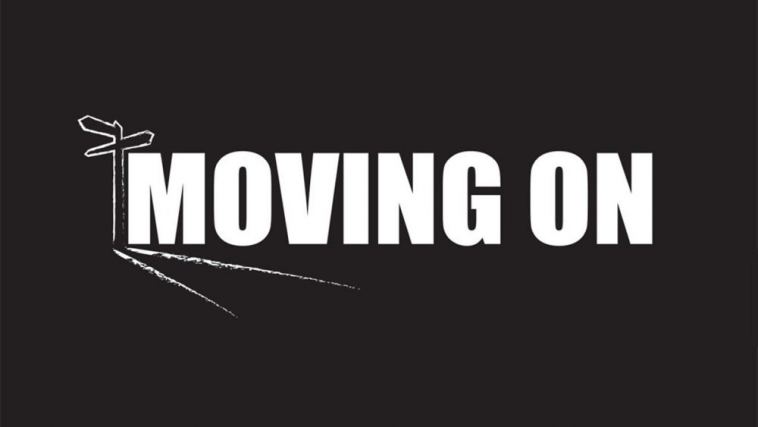 For 90% of us, one of the toughest adjustment to being CEOs of SaaS companies is having to constantly recruit.

But it’s even more than that.  It’s more than just recruiting a management team.  Because once you finally get your first management team in place, some of them will be a mismatch, or just only a good fit for the next year or so, or end up better as directors or team leads, but not VPs, etc.  So you’ll be lucky if half of the management team you build at $1m ARR is there at $8m in ARR.  They may all still work for you — I hope they do.  But many of the VPs you recruit around $1m in ARR just won’t scale, or fit, at $10m in ARR.

And you have to be prepared for that.  You’ll want them all to keep going.  But most of them won’t be able to stretch past the next phase.

So even once you hire your first management team, you can’t really take a break there.  You almost immediately need to be passively recruiting to fill the gaps, to have back-up candidates, or just to be aware of who’s out there.  So if someone stumbles, you can bring in another.

If you are lucky, by the time you have your Management Team 1.5 or 2.0 … it will finally get good.  The first year for each VP is always a learning experience, no matter how well they perform.  Then, in year 2, they’ll build their own team.  And they start to get good at it.  And finally, in Year 3, your VPs get really, really good at what they do.  And really efficient and effective.  They’ll know how to win deals — and how to lose them.  How to steal them.  How to really make the most of every marketing initiative, every customer success trip, even new big and small feature.  Your core VPs just get in a groove by Year 3 and sort of become unstoppable.  With luck, you only need to barely macro-manage them, the best ones.

And if you are truly a rocketship, then maybe they stay forever.  One or two of your best VPs may well be there from $1m ARR to IPO and beyond.

But usually, around Year 5, even with your best VPs.  And maybe especially with your best VPs. They’ll get tired.  Burnt out by just giving in their all, 24×7.  Burnt out by constantly having to recruit bigger and bigger team.  Burnt out by seeing the plan double or more every single year.  Last year was hard enough, man.  And in fact, the faster your start-up grows, the more it Never Stops.  And the better the VP, the more she owns not just her job but way above-and-beyond … the higher the odds she burns out around Year 5.

So when I see job changes on my LinkedIn, in StrictlyVC, wherever around Year 5 … I often know those are the best VPs.  The companies are great.  It’s just those VPs, they gave it all they could for 5 seasons, through every minute of every playoff game.  And they just don’t really have any more to give.  Everything was left on the field.

This is one of the toughest parts of being a CEO, for most of us.  It’s not just that some of our folks need to go off to other start-ups to get that promotion, to make VP, or to even found their own company.  That’s tough.  But you get it.  The tough part is when one of your very, very best lieutenants just needs to hang it up.

It’s going to happen.  In fact, the first time will be just as you get to $8m-$10m in ARR or so.  It’s gonna happen just when it’s finally all working, you hit Initial Scale.   When you finally have a little fat in the system, a few extra nickels in the bank, a real brand.  Just as it’s getting good.  When it’s finally good.  It’s probably time to start recruiting your Third Management Team right around then.

Just expect it.  And those Year 5 Goodbye Parties?  The toughest ones of all.

Around Year 5, You’ll Have to Build Your Third Management Team originally appeared on SaaStr.com 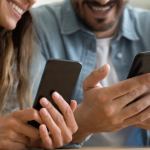 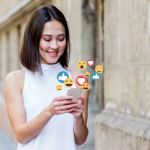