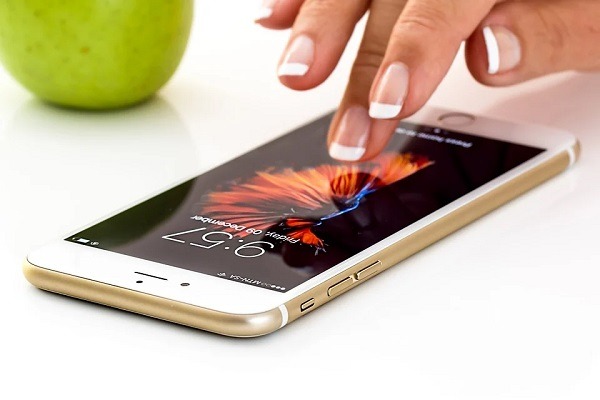 Around the world, more than 5 billion people are using mobile phones with 3/4ths of those using smartphones. Smartphone use is growing at a rate of 8% annually. There’s a huge difference in smartphones with purchasing options that range from phones costing hundreds of dollars to thousands of dollars. The good news is that today you don’t need to pay the highest price to get a good, sturdy smartphone with plenty of bells and whistles. On the other hand, you don’t want to get something cheap and end up replacing it in a short period of time.

Even the least-expensive mobile phone isn’t cheap.  Treat your phone-purchasing experience as you would an episode of Uptown Pokies. Make a list of exactly what you want and do your research to be sure that you are buying the phone that meets your personal needs and expectations.

In particular, it’s suggested that you check out the new mobile phones from Xiaomi, LG, Google, Samsung, Sony, Apple and OnePlus that will be hitting the shelves this year.  Many of these phones feature 5G connectivity, screens with super-fast refresh rates, extra sensors, higher megapixels, better battery tech and rollable and foldable designs.

Xiaomi is already available in China and should be on the shelves in other areas of the world in the coming months. In addition to the flagship Xiaomi 2K resolution screen and Snapdragon 888 processing technology, the Xiaomi Mi 11 series will include Harman Kardon-tuned stereo speakers (to support 2 speakers or two pairs of earphones through wireless sharing), a 108Mp triple-lens camera with 515ppi pixel density, a 120Hz refresh rate and  a 4,600m AH Battery with 55W wired- and 50W wireless. The series comes equipped with an in-display fingerprint sensor with an integrated heart-rate sensor.

There are five colour options with options for 12GB/256GB models. The slightly upgraded Mi 11 Xiaomi series special edition features 12GB RAM and 256GB storage. The device offers fast-paced frame rates and a 5nm chip to accommodate all gaming and entertainment displays (including AI gaming). To protect the device, Gorilla Glass Victus, Corning’s toughest glass provides improved resistance to scratches and drop protection of up to 2 meters.

The Samsung Galaxy S21 is one of the 2021 smartphone models to feature the Snapdragon 888 processor for faster performance along with 120Hz displays, though there’s a rumor among Samsung fans that the display might go up to  144Hz. Cameras are a more sophisticated 108Mps with 3x lossless zoom and both front and rear cameras along with a 64MP telephoto.  The overall design is flatter and lighter than previous Galaxys.

If you like large displays the S20 isn’t the device for you but with a 6.2-inch display, its compact and easy to use with one hand. Screen resolution is a satisfying QHD+ (563 ppi) and the device packs 12GB of RAM and 9 and a half hours of battery life plus improved zoom and 5G speeds.

The new OnePlus 9 relies heavily on the OnePlus 8 by offering a device with the 65W Fast charging and the 120 Hz display. There are some new elements including a new 50MP primary 20 MP ultra-wide-angle camera sensor with a quad lens and, rumor has it, wireless charging. A telephoto with OIS support is also featured.  OnePlus hasn’t yet released official specs but the device is rumored to feature the SnapDragon 8888 Qualcomm processor (Exynos 8250 for Europe) with a 120Hz refresh rate and a 6.7 inch AMOLED display panel.

Price is expected to be approximately $1000

Not much is yet known about the Xperia 1 III which, is believed, should launch in February, but expectations are that most of the upgrades will revolve around the camera. The processor will be the latest SnapDragon 888 chip. The Xperia II was 5G capable so the Xperia III will certainly have that capability as well along with other Xperia highlights such as  the 90Hz – 120Hz resolution and top-of-the-line internals, spearheaded by the new Qualcomm SnapDragon 888 mobile chip.

Sony pays special attention to its device’s camera so if you want a top-of-the-line camera in your device, check out the Xperia III. It’s expected that it will feature the kind of 4K HDR 21:9 OLED display that was seen in the Xperia II along with 3 cameras that specialize in low-light shooting, autofocus and auto-shooting.

Little is known about the newest LG Rollable which is expected to launch later this year. One of the key features of the previous Rollable release is its flexible rolling display which occurs by extending the phone by pulling on one edge to turn the phone into a tablet.  This is a particularly useful feature, especially for those who use their phones for movie-viewing or gaming.

The LG Signature OLED led the way in rollable smartphones the Oppo X 2021 version is expected to be similar. The 6.7in display will be able to expand up to 7.4in. to support the variable Roll Motor Powertrain that moves the display. A a Warp Track of high-strength screen laminate should also be included.

Price has not yet been announced.

For those who like the reliability and name recognition of Google, the new Pixel 5a should satisfy any budget-conscious consumer. The 2021 5a Pixel has already been promoted as supporting 5G connectivity and a 90 Hz refresh rate along with  waterproofing, wireless charging and an upgraded processor. There is also talk that the 5a will be foldable, meaning that it will open and close like a notebook or a laptop.

Price has not yet been announced.

The iPhone SE Plus is a slightly different model than the iPhone SE which first went on sale in April 2020. There aren’t expected to be many differences other than a full-screen design and, perhaps, a Touch ID (fingerprint ID) built into the power button.

Other than those elements, the SE Plus will include all of the SE features including the sign in with Apple to sign in to apps and websites and a 12-megapixel f/1.8 Wide Camera for computational photography and depth control and portrait lighting. The SE and SE Plus will deliver immersive cinematic video stabilization on both front and rear cameras and stereo audio recording. Both front and rear cameras will have the QuickTake Video feature so users can record videos without switching out of the photo mode. Native editing is intuitive for videos using the kind of tools that were once limited to photo editing. 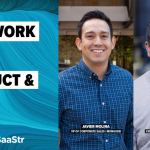 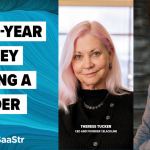