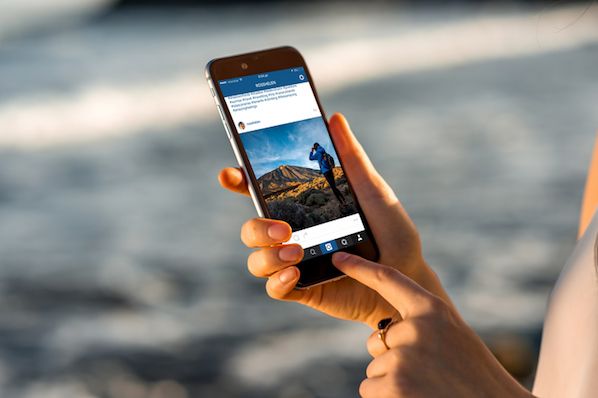 At the end of every year, we like to read through some of the major reports on inbound marketing, content marketing, social media, and online behavior.

It’s amazing how fast things can change in just one or two years, and this year has a breadth of surprising statistics to reflect on.

This year, we’ve seen the continued importance of visual content emphasized by the changes that occurred across almost every major social network, including Facebook, Instagram, and Twitter. At the same time, videos continued to grow as powerful tools for brands looking to communicate more easily with their readers, and virtual reality (VR) is finding its place as a marketing tool in numerous businesses.

To help you keep pace with these trends, let’s take a look at some visual content marketing statistics that demonstrate the impact visual content has on reach, engagement, and sales. You can jump to the following categories to see statistics related to that category: 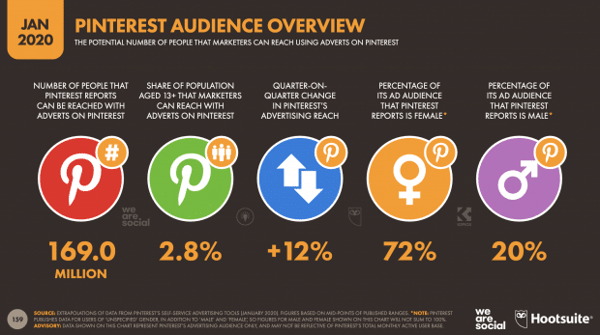 Editor’s note: This post was originally published in April 2020 and has been updated for comprehensiveness.

50 Visual Content Marketing Statistics You Should Know in 2021 originally appeared on HubSpot.com 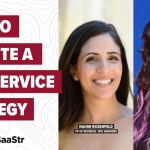 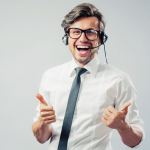