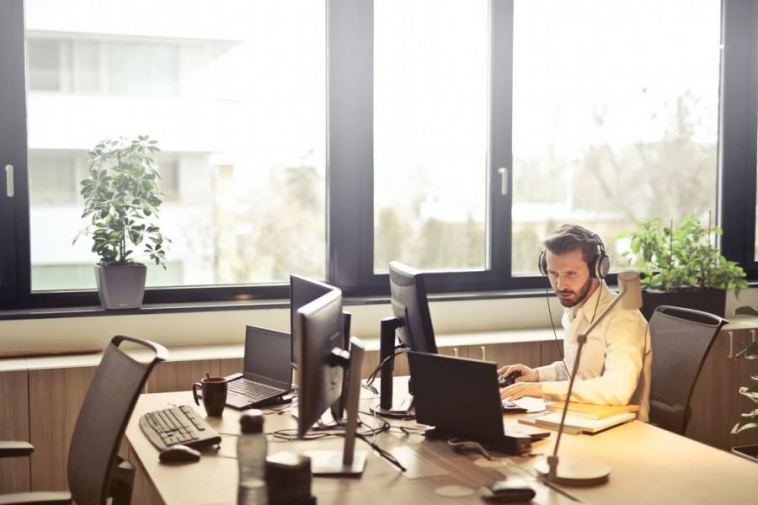 Every online security expert is familiar with the concept of penetration testing and its importance in maintaining strong network security infrastructure on a periodic basis. In simple words, penetration testing usually refers to simulated ethical hacking attempts in various testing conditions to understand – and improve – how a system reacts towards a breaching attempt.

Sometimes, businesses ignore the useful insights offered by such pentesting reports, instead choosing to just meet the compliance requirements. However, not following through the security risks and gaps in your barriers will turn the whole VAPT exercise in a fiasco.

Why do you require penetration testing reports?

The importance of these reports lies in the quality of structured data acquired after a specific penetration testing process. The terms ‘quality’ and ‘structured’ are equally important when compiling a pentest report as this data carries over to subsequent verifications and security checks done over the system in the future.

So, what are the basic elements necessary to be included in a penetration testing report?

Before addressing the issues, it is important to ensure that a penetration testing report is written in a language that is understandable to all, regardless of their technical background. Details regarding high and low risks, and their respective business impact should be detailed.

This information is what helps those in charge of the organization make informed decisions while balancing their customers’ best interests in mind. Visuals can play an important role in this, so use graphs, charts and other colorful indicators liberally to put your point across.

2. Explanation and prioritization of risks found

Mostly all penetration testing reports follow a rating system to warn the organization about the kind of issues faced within the network, and which ones should be dealt with quickly to avoid intense or long-term damage. However, most reports avoid proper explanation of the severity of risks, or why one seems to be more damaging than the others. This form of explanation can prove useful to the organization’s IT department who requires this information to make quick and effective decisions when problems arise.

Take the example of a vulnerability found in uploading files to the website;

You can report that the file uploads aren’t limited per user and differentiated according to file type, giving an opening to the attacker to execute arbitrary code in a remote manner and use this to provide themselves with privileged access.

Or, you can report the same issue and add context, such as hackers with such and such privileged access are able to view the personal documents of users and function as an administrator within the system.

This provides both a technical and business perspective to the situation.

3. The impact of the vulnerabilities found

For example, a visible display of the email addresses of employees is definitely a security breach, but needs to be ranked lower than a remote code execution placed deep into the network infrastructure. Therefore, factoring all details regarding a security risk or vulnerability gives the best picture to all stakeholders of the company.

4. The detailed procedure of the hacking attempt

You may also look out for a detailed insight into the exact working of the system when facing the hacking attempt. Each phase of the attacking process and its simultaneous reaction should be analyzed; attacks can be done by gaining prior information (if it’s social engineering, then information can be gained through social media handles like Linkedin or Facebook), exploiting existing employees’ vulnerabilities, or finding out loopholes of the system through the hacking process.

The report can provide details on where the possible hacker placed the injection malware, maybe hidden in what looks like a normal software update installation. From here, it becomes easier to trace the activity of the imaginary hacker for gaining access to login credentials, accessing data, gaining privileges, and compromising the system for further attacks in the future. You can use Astra’s website malware scanner to scan your site remotely for an issues

The end of every report sees a general resolution of the issues found with a complicated description associated with it. Often, this generic solution may not fit the client’s particular context or needs, so they fall short of their recommendations, security improvements, and lose their usefulness in the future.

So, if your client is dealing with SQL injections, it is pertinent that you let them know of filtering such malicious requests as well as modifying or improving their firewall to deal with such issues. This is also the purpose of a detailed pentesting report – it’s supposed to give detailed and useful methods of resolving all issues, so that the organization’s team in charge of the IT infrastructure will have a better idea.

Penetration tests are a highly useful tool to keep track of your security infrastructure, its loopholes and its strengths so that you can protect yourself against hacking attempts and other online threats. Remember to seek out highly qualified security professionals when conducting penetration tests to meet all of the criteria mentioned above and more!

5 Things Every Penetration Test Report Should Have originally appeared on SaaSMetrics.com 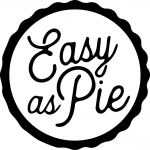 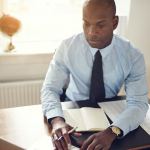