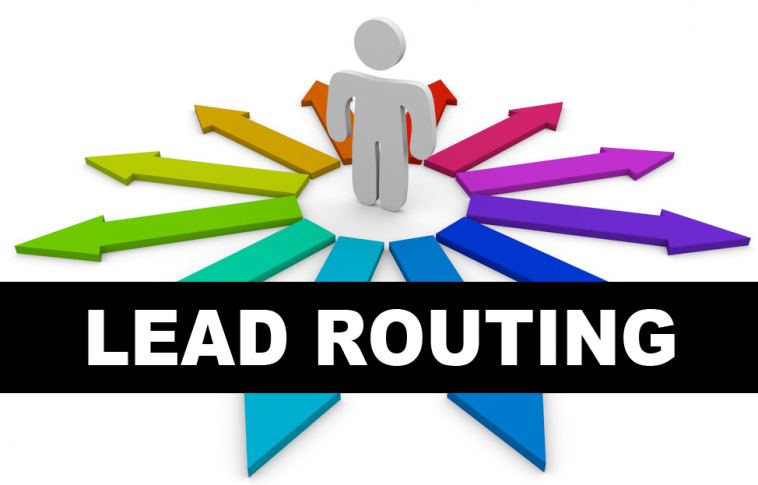 Some of the ideas in this post are … basic.  So forgive me.  But I’m going to include some of them as I’ve noticed that as SaaS explodes, more and more SaaS companies do better and better in more and more interesting spaces.  But they also just miss some of the very basics sometimes.

When you have 1 rep, it’s pretty easy to know where to send the leads.  You either keep a few for yourself as CEO — or you send them all to her.  But what do you do with reps 2-10?

There’s a lot of complexity here, and it makes sense these days to add a full-time sales ops person as early as say rep #10.

But if you aren’t taking these 5 steps to optimize how you manage leads, you should.  They pretty much always work. 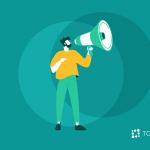 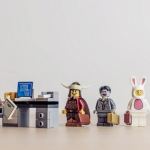