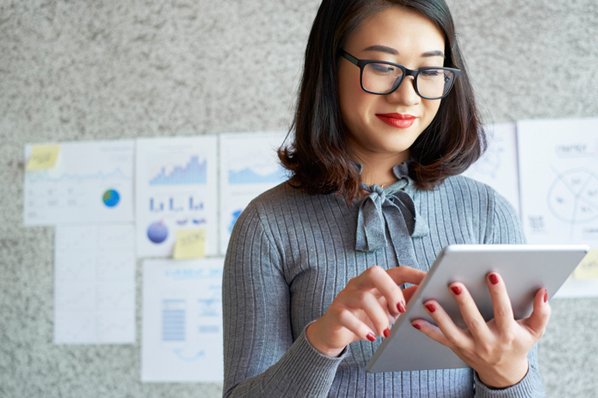 With nearly 700 million active users in 2020, LinkedIn’s expanded from a networking site for professionals to one of the top social media platforms.

By now, most of us have used LinkedIn to market our brands, post industry thought leadership, or look for our dream jobs.

As LinkedIn’s continued to evolve by adding new features, like live video, it’s steadily grown its user base. While the LinkedIn audience still skews towards career-minded professionals, the industries, interests, and demographics represented on the platform have become much broader since its launch.

Aside from LinkedIn’s user growth, it’s also continued to expand on advertising opportunities, which has helped make it the second most used platform of B2B marketers.

Today, it’s becoming quite clear that LinkedIn isn’t just for people in executive corporate roles. With millions of company pages and individual members, there’s a discussion, post, or professional network for almost anyone on this channel.

But, despite LinkedIn’s growth and advertising opportunities, many marketers or brands still worry that the platform is still too formal or corporate for their audiences.

The truth is — LinkedIn could very well be one of your most underrated marketing channels.

If LinkedIn’s growth has caught your attention and you want to determine if it’s audiences and ad offerings are right for you, it’s important to do some research before devoting more time and resources to this network.

To get you started on your LinkedIn research, here are 24 need-to-know stats about the platform’s audience, growth, and most common marketing tactics.

LinkedIn Stats to Know in 2020 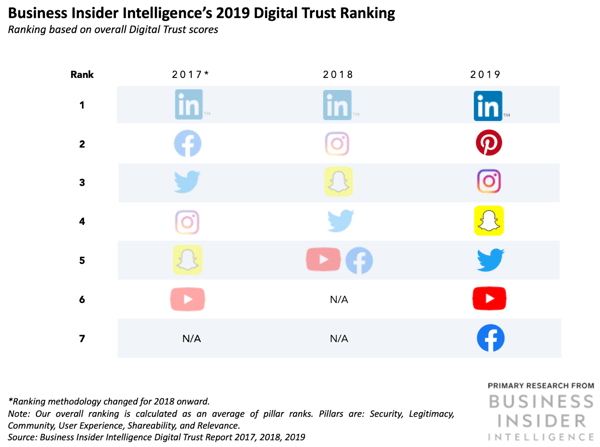 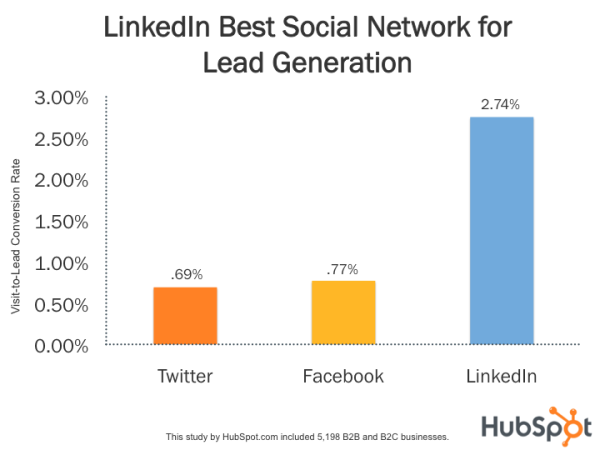 Because LinkedIn is a slightly different audience from other major platforms like Facebook, Twitter, or Snapchat, you’ll want to understand the audience before investing time or resources into a campaign or advertisement. Be sure to keep the stats above, as well as emerging research about the platform and its audiences, in mind as you prepare your next social media strategy.

If you’re looking for more inspiration or hard research to help you guide your LinkedIn strategy, check out this great post which highlights the most engaging topics and posting strategies on the platform. If you’re more interested in boosting your personal profile and network on LinkedIn, here’s a guide on how to become a LinkedIn thought leader.

24 LinkedIn Stats That Marketers Need to Know in 2020 originally appeared on HubSpot.com 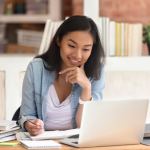 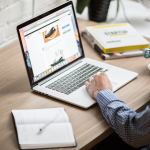