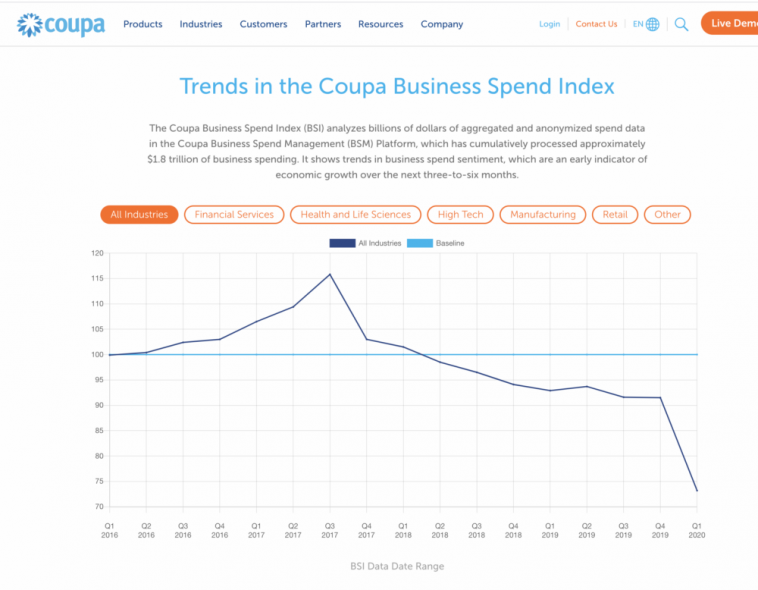 OK so this I think the first negative or at least “bummer” post I think I’ve ever written on SaaStr in 8 years.  We’ve been through ups-and-downs in SaaS since 2012 (the start of SaaStr), flash crashes, multiple contractions, as well as the crazy bull run of 2020.

And almost entirely, I’ve tried to stay out of Debbie Downerisms.  That stocks are overvalued, that SaaS unit economics don’t make sense, etc.  First, as a SaaS CEO myself, I didn’t believe any of that stuff.  And second, so what?  So what if valuations are too high?  As a founder, it’s just a variable.  And in any event, recurring revenue recurs.  Keep your head down, and your customers happy, and in SaaS we can plow through almost anything.  Even a global pandemic.

And every single SaaS company I work with or invested in had a better July.  July was good for SaaS.

But this is the first “Sky is Falling” post on SaaStr but only for a very specific reason — 2021 Planning.  In SaaS, we will all be fine.  But we aren’t all, IMHO, planning for next year yet properly.

It’s time to start.  We’ve gone through 5 phases of change since March 15 (more on that here), and now, it’s the New Normal.  You know your new growth rate, your new retention rate, your new churn rate.  It’s repeating again, and it’s time to calmly plan for 2021.

First, start with an L4M plan.  Take the average of your trailing growth rate for the last few months, and roll it forward into 2021, and see what you see.  That can be your base plan to start, for both top line (revenue) and burn rate.  More on that here:

The Power and Honesty in a L4M Model. Build One Now.

Second it is the harder part — the conservative plan and assumptions.  Cloud is on fire.  Shopify, Zoom, Zoom Info, Datadog, almost everything is on fire.

But this one time, this one year of the past 8+ at SaaStr, I want you to be even more conservative in your planning for next year that the numbers right now suggest.

Why?  I think it’s going to get a lot, lot harder in the coming months:

So not to be too dour.  You can challenge some of these assumptions.  SaaS overall is going to continue to outperform and be fine.  We’ll get better at treatments and testing.  But I think as CEOs, as founders, we have to plan September 2021 as the return to Normalcy.  At least for financial planning.

So what are my suggestions?

SaaS and Cloud can’t escape the mass bankruptcies coming.  Recurring revenue is real and powerful, and can power us through even an 18 month rough patch.  It certainly did in ’08-’09.

But it’s not rational to plan that we’ll be out of this in the U.S. before September 2021.  We can look over wistfully at our friends in Europe, and Canada, and Taiwan and wish.  And wish we’d done that.

But we didn’t.  And we need to plan for well, not just another 13 months of this. But at least as a base plan, of it getting worse in 2021 before it gets back to a real normal.  That’s just our job.

(Ok after that, back to our regularly scheduled Positive Programming.  We need it.  This is all hard enough as it is.) 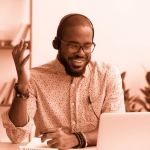 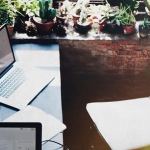